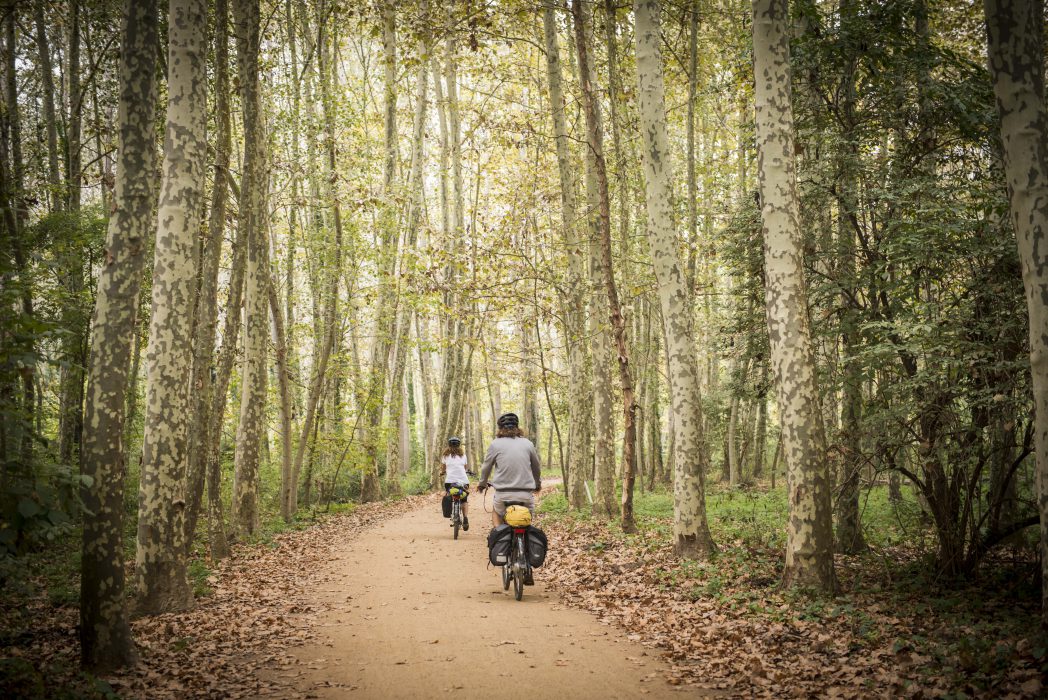 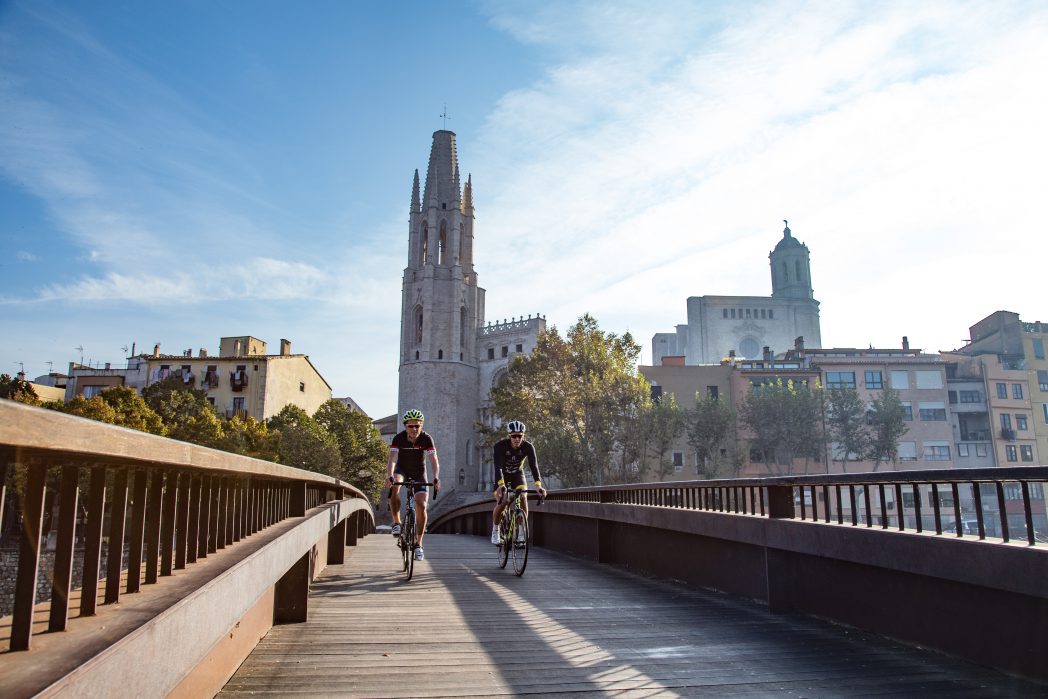 The Girona Green Ways is a hiking and cycling route that connects the Pyrenees with the Costa Brava and tuns through accessible and safe locations, following the former train route from Olot to Sant Feliu de Guíxols. The route consists of a total of 140km, of which 48 km pass through the Gironès region. Its differents sections include the Carrilet Route I and II, which runs through municipalities such as Bescanó, Salt, Giona, Quart, Llambilles, Cassà de la Selva and Llagostera, and the Small Train Route that passes through Sarrià de Ter and Sant Julià de Ramis on the way to Pla de l’Estany.