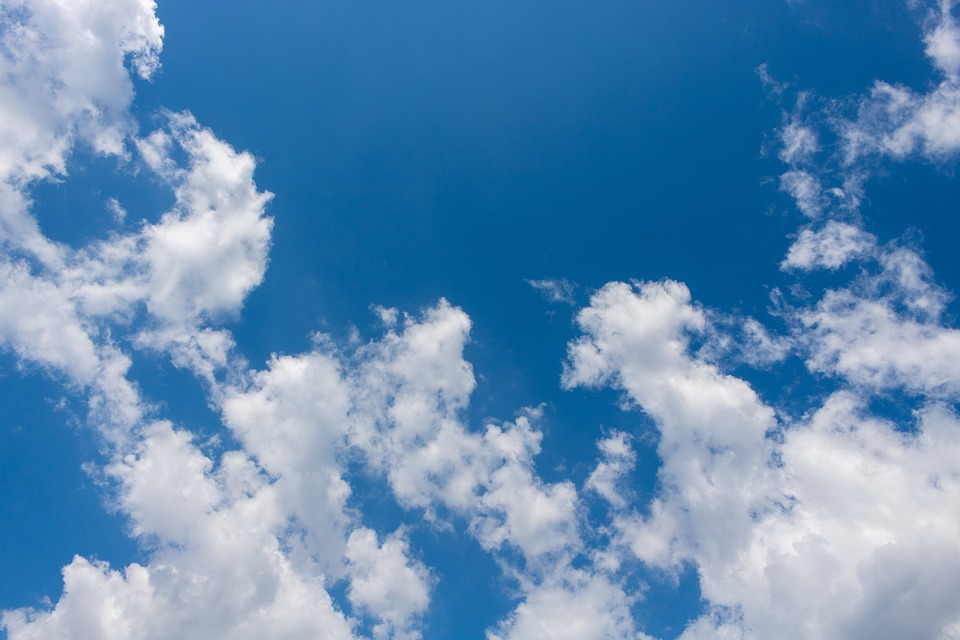 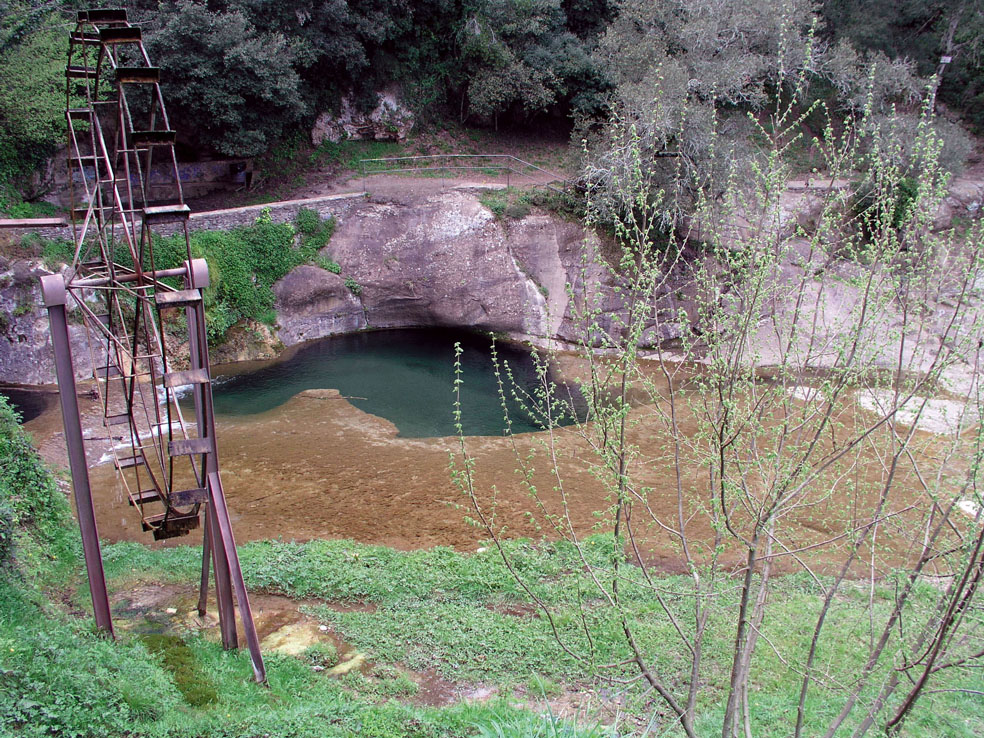 The mount of Adri and the Canet’s stream pools

Puig d’Adri is a beautiful example of the quaternary volcanism of the Gironès regions, especially because of the variety and complexity of its eruptive phases. It began with a hydromagmatic explosive phase, where the ascending magma was mixed with groundwater, causing the opening of a large crater about a kilometer in diameter. Nowadays, this crater is difficult to appreciate, since it is partially covered by two later volcanic buildings, of strombolian type that form the mountain itself.

We start the route, which is one-way, from Adri. A path just in before the houses goes south towards the mountain, passing at first through a field of olive trees. The road begins to run into the woods. On the left we find an ancient ground where you can see very fine materials formed by volcanic ash and small fragments of rock from the subsoil, deposited in the form of layers. These materials were ejected in the early explosive phase of the volcano.

The path continues to go up gently until it reaches a type of crop fields. Here volcanic materials are rough stone blocks deposited on top of the ashes that we found below by a calmer strombolian eruptive phase. The fields below on the right correspond to the first crater, partially covered by the hill building.

We follow the path until we find an old house, can Xinet. From here there are magnificent views of the plan of Girona, the Gavarres, Rocacorba and part of the Baix Empordà. After the rubble we continue to follow the field until we reach the beginning of the forest. We see on the left a sidewalk that suddenly descends between some terraces and the forest. We follow it until we gent into a oak grove. Without leaving the sidewalk, we pass by some benches with pine trees that are on the right. At the end of the pine grove, on the left, we see a magnificent view of the Canet plan, formed by the accumulation of volcanic ash at the bottom of ancient valleys.

We continue down a narrow path, leaving another small path that goes up to the right. We passed through the middle of an holm oak tree with a high density of regrowth feet as a result of an old and intense exploitation for coal. In the middle of the sidewalk we will come across an abandoned coal square. Later on, the path takes us to a wider road, which we continue down between holm oaks and cork oaks.

After a small climb and a flat stretch we see some fields on the right. We follow the main downhill road. We pass by the side of a house, which we leave on the left, and until we reach the road that goes from Canet to Adri. We pass the road and, just after we take the path to the right, leaving two sidewalks on the left. The path takes us, between cork and holm oaks, to a paved track next to the cortijo de la Torre, already in sight of Canet. Next to the cortijo we find an informative ceiling and the path that leads us, down to the gorgues of Canet, formed by the excavation of the water of the streams to the lava and ash flows that went down for the bottom of the valley, from the volcano.

We can return by crossing the bridge and taking the same path, uphill, to the village of Canet.